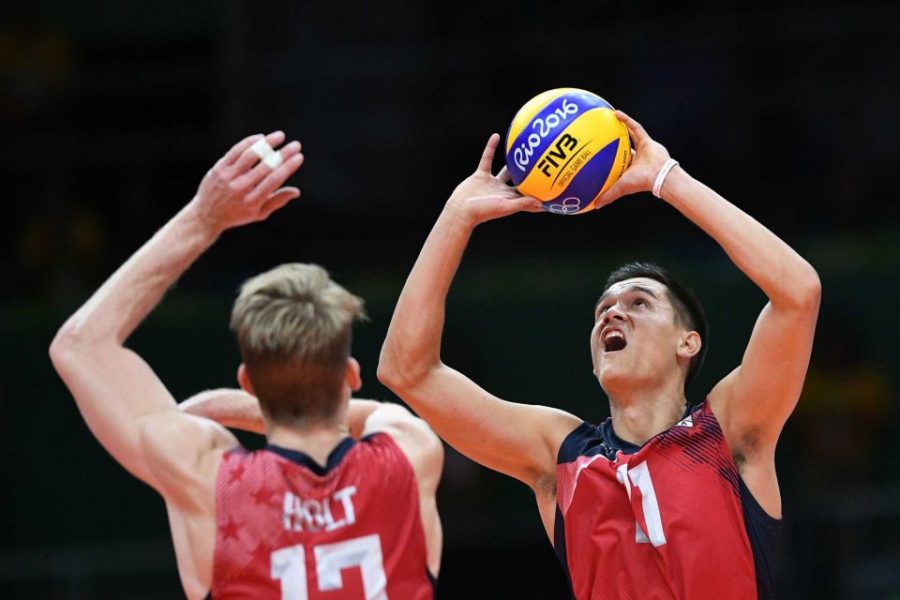 Micah Christenson, KS graduate ’11, recently led his team to a bronze-medal finish for men’s volleyball at the 2016 Rio Olympics. Team USA won their bracket for the Quarterfinals, but unfortunately lost to Italy in the Semi-finals. Christenson and his team finished with a win against Russia for 3rd place.

Christenson had many accomplishments prior to the Rio Olympics. Some of these include leading his high school volleyball team to one state championship and basketball team to two, while also being named Star Advertiser All-State Player of the Year during his senior year. An outstanding student athlete, Christenson continued his volleyball career at USC (class of 2015) upon graduating high school.

In the Finals game against Russia, USA was stuck in a hopeless 2-set deficit; however, they made a shocking comeback to obtain an 11-9 lead. Christenson had an outstanding 60 assists, 5 digs, 2 kills, and 1 ace in this game. As a first-time Olympian, the starting setter definitely made a good first impression on the Olympic crowd.

Look forward to the next issue of Ka Mo‘i for more information on Micah Christenson and his mother’s reaction to the Olympics.