Choosing Not to Choose: The Value of Choice 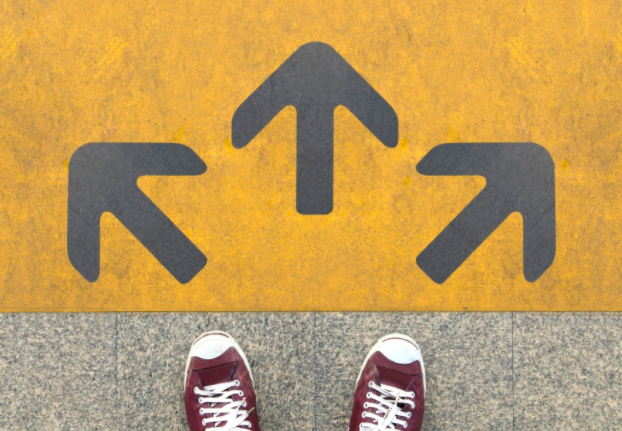 Society has become no stranger to the spark in political conversation over the past few months. If you are at least a small consumer of the popular app TikTok, you might be able to easily identify what some would call “different sides of tik tok”-including *insert political names here-tok*.

While the world has become a more inclusion-based society, one that sparks liberation in freedom of public speech, expression, and belief, there lies a population of people who remain indifferent. Society continues to divide, creating inadvertent ultimatums, pushing those to “choose a side.” There might be someone you know who remains in a stagnant state of thralldom to the objections of society itself. Ahh, a bit of a mouthful huh? If you need to, read it again, and then continue-there’s a bit to unpack.

Built upon the foundation of social cultures, we have defined a “public etiquette standard”. The unspoken boundaries to avoid being “canceled”, a standard that the rest of society can judge one upon. However, the thing about being indifferent about anything that divides society is if one doesn’t publicly announce their standing on the spectrum of any “view”, political or social, they are easily canceled by those who believe they should be on one side of the battlefield or the other.

In social war- or any war for that matter, no one stands in the middle while the two sides shoot at each other. On the contrary, if they do publicly announce their view, one that someone might be opposed to, they can still be canceled because “they’re wrong.” This often-toxic cycle leads most to making uneducated choices and siding with the general consensus because it has been defined as “morally right”, or to avoid cancel culture altogether.

With strong social movements such as Black Lives Matter, Justice For George Floyd, The Unjust Service in Giving Justice to Breonna Taylor- and political standings, Biden or Trump, each have become the affliction of freedom itself. Nov. 3 was the day of presidential elections, a day marked to attest the strength of the dividing sides of society, who will “win” and who will “lose.” In light of what happened on that day, it condemned people to “pick a side,” rather than the freedom of fluidly standing.

At most, understand, that it is okay to not pick a side. However, this doesn’t mean one should not be educated on what’s going on in the world. Self-paternalism often happens to those who choose not to choose, but by enabling the value of choice- this can lead to a band of educated opinions, rather than a divided society of uneducated, who had decided to choose because society has forced them to. By warranting the value of choice, it cultivates edified citizens, thus contributing more thoughtful opinions. All in all, do understand, that choosing not to choose is still a choice- and that is okay.