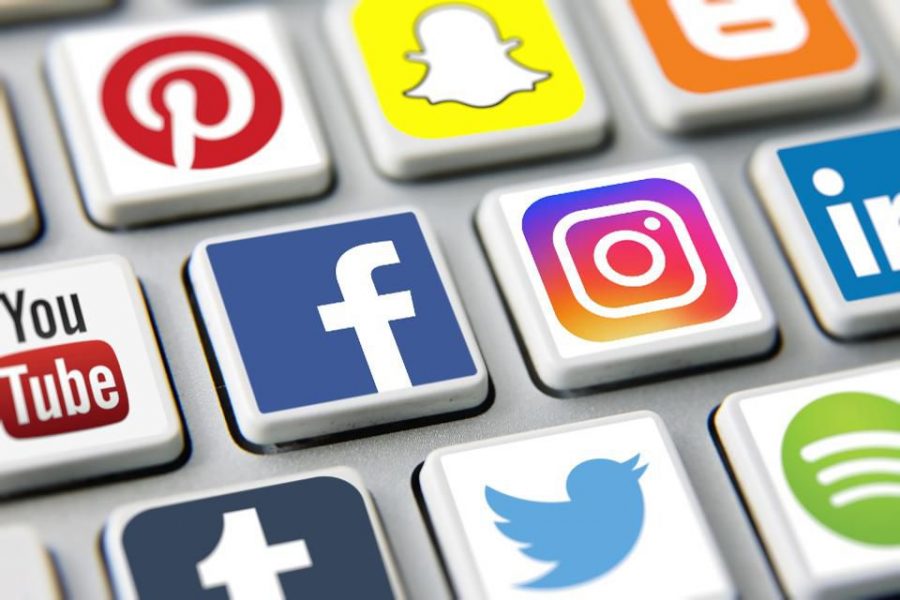 The dawn of the 21st century has brought about the creation of a new platform; social media.

While Newspapers were the way to get news around, Social Media may be a more efficient way to get information out. Within recent years, the majority of people receive their share of news through Social Media.

With simple swipes of a finger, individuals have the power to share articles and news reports in an instant.

Nowadays, public areas no longer look like kids running around and Grandparents reading newspapers and living life. Instead, it’s filled with teenagers looking down to the ground with their eyes glued to their phones looking on Social Media. For what? News. Whether it be about the newest meme, reacting to Trump’s Twitter, or to watch a viral video.

Regardless of what it may be, information is constantly flowing in Social Media.

Adults aren’t the only ones sharing news all over Social Media, teenagers are quick to share their opinions on Social Media.

I call this phenomenon: Media’s Magic Move: the power to keep everyone educated about the news in seconds.

People need to understand is that: there are features on social media that help enhance a user’s experience. Real-world issues now can reach audiences in seconds, allowing for immediate responses and allows the people to be kept up with the times in an instant.

The misuse of social media defeats the purpose of useful communication. Social media is only as beneficial as the user intends. Social media only reacts negatively if presented in the opportunity to do so.

Many have faced both the positive and negative sides of social media. Being able to enjoy pictures of friends from being able to see the worse in people in the comments they make.

Following some basic rules, we can make sure that avoiding unhealthy situations will be easy. Social media has the power to influence audiences in seconds for the better or worse.